A boy fell ill. His organs were damaged by the radiation of an infrared ray stove. But before the ambulance arrived, a number of other injuries happened to this unlucky boy over and over again. First, he was choked by some poisonous liquid from the kettle on the cupboard. Then his wrist skin was burnt by electric shock. Finally, his ankle was cut by a pan.

Fortunately, the boy’s nurse gave him proper temporary treatments according to his complex symptoms. She mildly squeezed the poisonous liquid out of his throat and put bandages firmly in place to apply pressure to the ankle wound to stop bleeding. As for the burn, she used scissors to remove his sleeve, poured a basin of cold water over the burn to cool it and put her hands on a damp blouse to cover his swollen tissue tightly. She also inspired his bravery to fight against the unbearable pain. Her first aid made a vital difference in saving his life. A ceremony was held to honour the nurse who overcame a variety of barriers to save the boy. 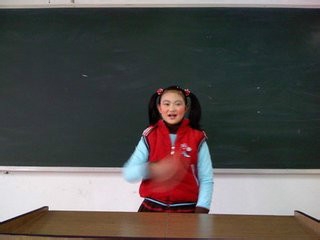 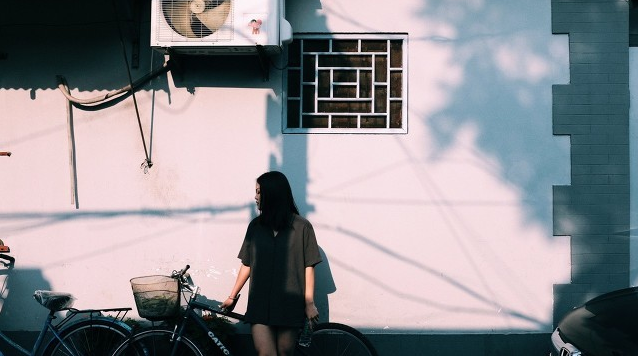 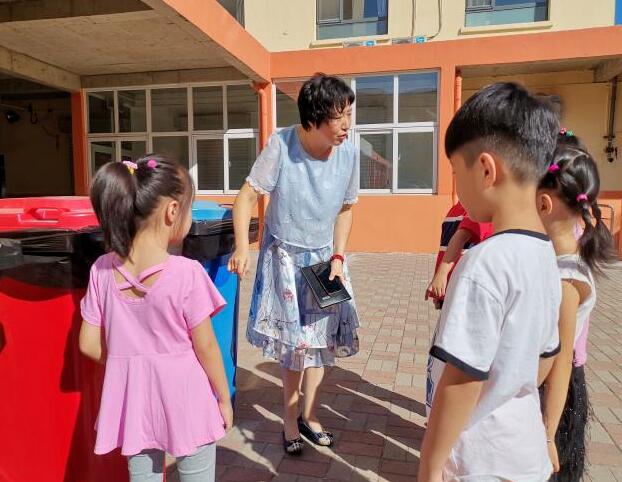 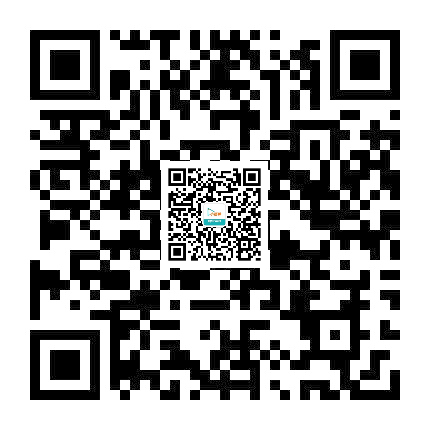 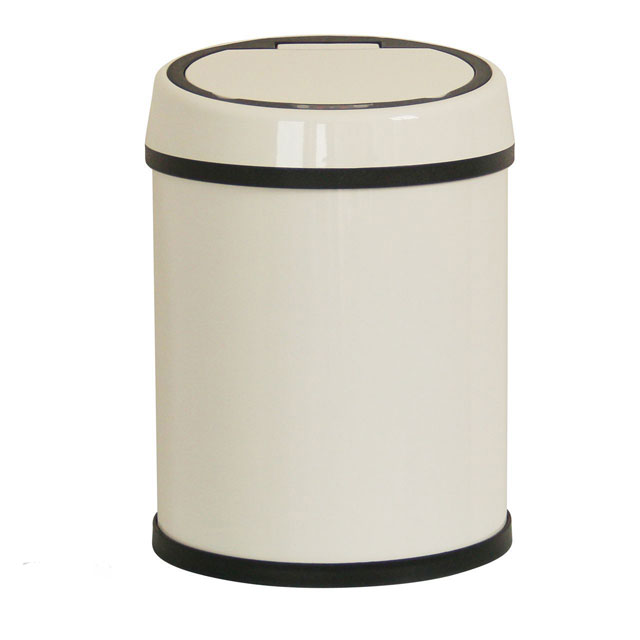 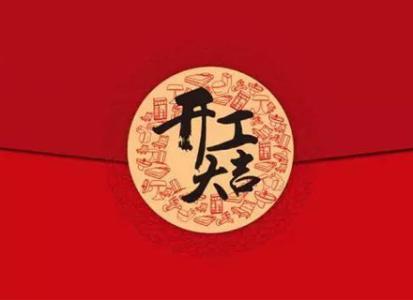 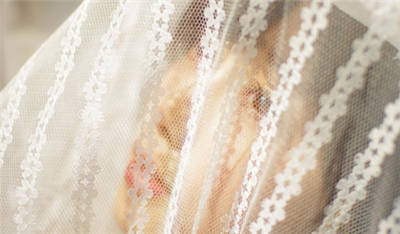 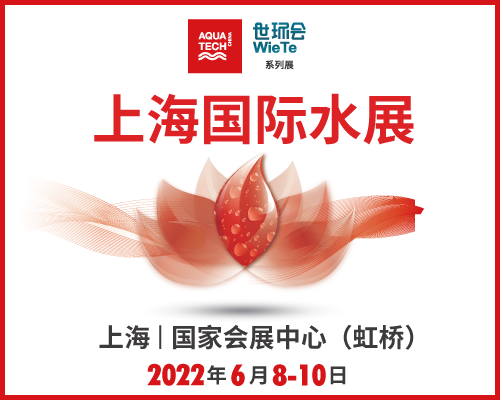